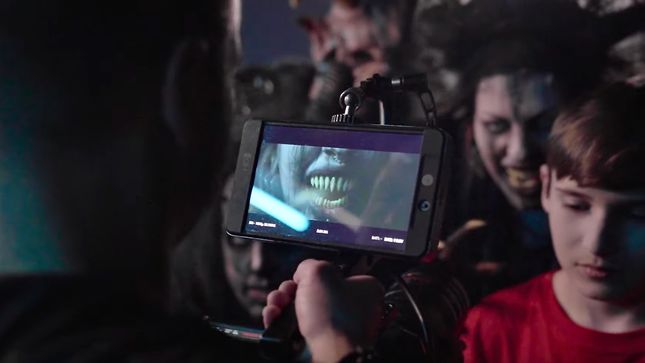 Lamb Of God recently released the music video for “Memento Mori”, the opening track of their forthcoming self-titled album, due May 8 via Epic Records. The band have now posted behind the scenes footage from the video shoot. Watch the new video, as well as the official music video, below:

The band’s eighth studio album was produced by longtime collaborator Josh Wilbur (Gojira, Korn, Megadeth, Trivium). Lamb of God will be the band’s first record with Cruz, who sat behind the kit with Lamb Of God in 2018 and became an official member the following year. 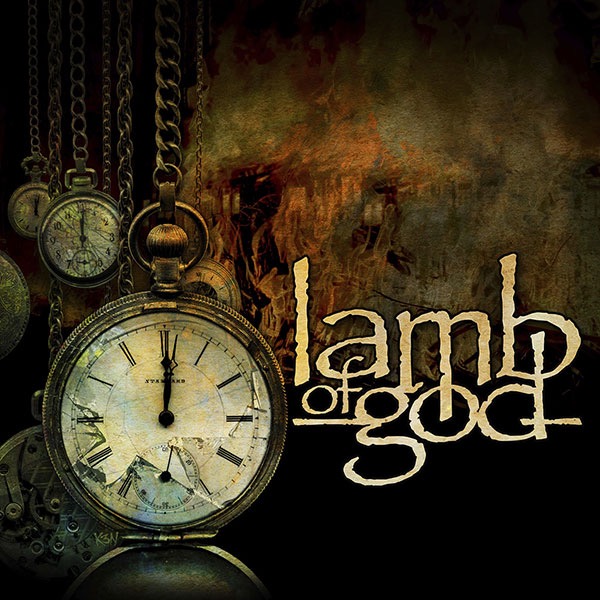