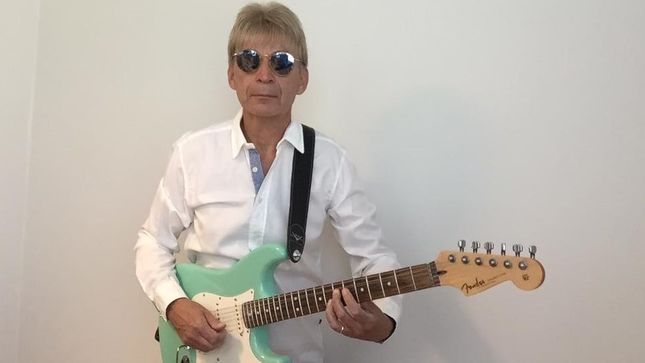 Lion Music has issued a blast from the past from Lars Eric Mattson. Hot And Able 1983-1985 compiles Mattson’s music from his first real band, Joe Cool. The band never got signed, but the songs remain intact and are featured on this new collection. Check out the album on Spotify.

The influences of Deep Purple and Rainbow are never far away while neoclassical and progressive influences add spice to some of the more straight ahead rock material on this release which arguably is Lars best sounding album to date.

These songs represent Lars’ first serious compositions made for and originally performed by his band at the time, Joe Cool, which originally featured a female singer, later a male one when the band started adapting a more straight ahead hard rock style. A few minor updates to the lyrics and music were made during the recording but mostly this is what they were like originally. Original drummer Olle Sjöstrand’s fine ideas have remained as an inspiration throughout the years. Some of the songs on Lars’ debut album like “Eternity” were taken from this period though most of that album and the following “No Surrender” were written very fast in the studio while making those album and it is quite likely that these songs are superior having been road tested and developed over time while Lars was sick of them at the time and preferred not to include them on his debut and the following album.  Lars recalls that going back to these songs was a decision made already 6 years ago, but time did not permit this to happen sooner. So here they are, 30 years later.

Lars played almost exclusively Fender Stratocasters through Marshall and Soldano amplification with almost no pedals (just a phaser on a few rare spots) on this recording. The Bass was performed on an early ‘s70 Rickenbacker and besides the Hammond organ there are very few keyboards on this album. The final track "Out On My Own" was played on a fretless bass maniac bass and a no name acoustic nylon string. (Originally this was a piano ballad). 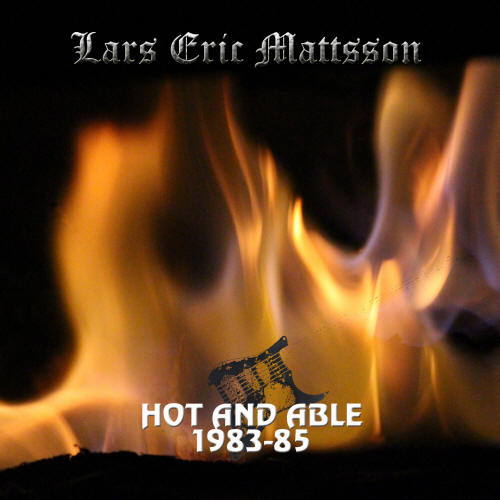