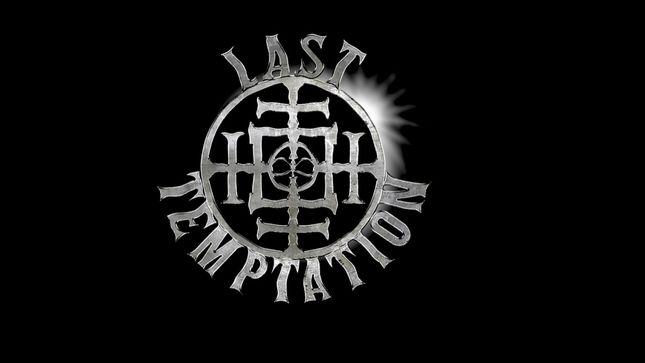 Last Temptation is the new band of guitarist Peter Scheithauer (Killing Machine, Belladonna, Temple Of Brutality) and vocalist Butcho Vukovic (Watcha, Showtime). They will release their self-titled debut via earMUSIC on September 27. It is available for pre-order here. Listen to the first single "Blow A Fuse" below, or stream the track here.

This record is decidedly old school in its execution and stands for classic '80s metal that reminds the listener of genre icons like Rainbow, Black Sabbath, Dio, and Ozzy Osbourne.

Overdubs were added as needed, but the bottom line, according to Scheithauer, was "having that live feeling that seems to be missing with a lot of recordings these days. We'll go and rehearse in the studio, sometimes we'll hear something that would be a great take, and that's a magical thing. What makes certain records magical is that the music is living and breathing; it's organic, it's real, including the occasional mistakes (laughs)."