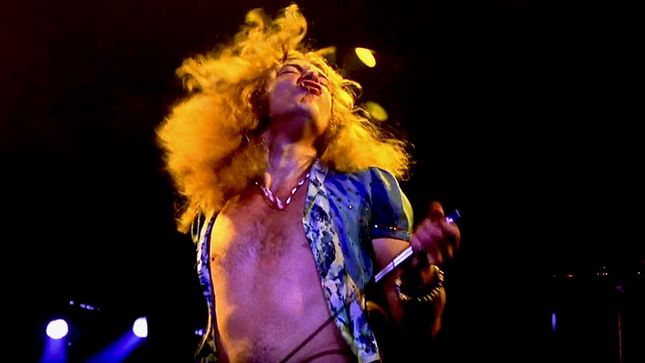 Led Zeppelin by Led Zeppelin (Reel Art Press) is the first and only official illustrated book to be produced in collaboration with the members of the band. 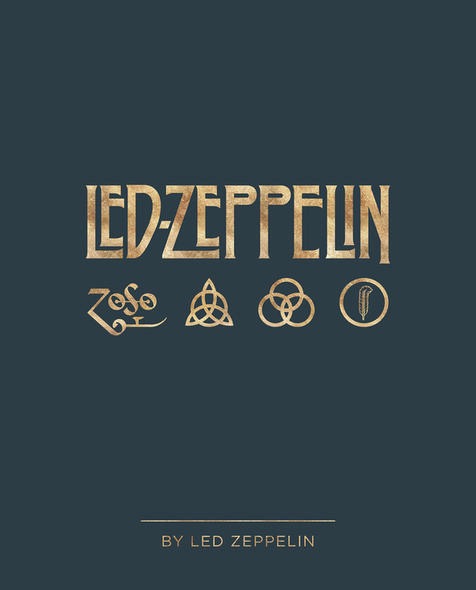 Celebrating 50 years since their formation, it covers the group’s unparalleled musical career and features photographs of Jimmy Page, Robert Plant, John Paul Jones and John Bonham on and offstage, in candid moments and in the recording studio. This definitive 368-page volume includes unseen photographs and artwork from the Led Zeppelin archives and contributions from photographers around the world. 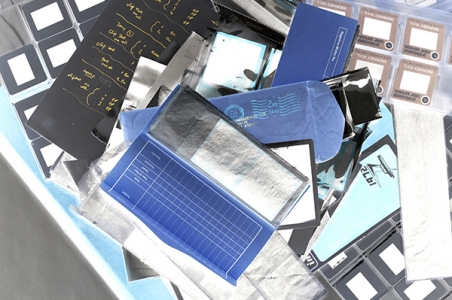 The book will be released in October, and is available for pre-order now. Enter code: LZ50 at checkout for free shipping on your pre-order until April 1st.

On September 7th, 1968, John Bonham, John Paul Jones, Jimmy Page, and Robert Plant first took the stage together in Gladsaxe, Denmark. Then billed as “The New Yardbirds”, the band would assemble in the studio for the first time later that month to start recording their debut album as Led Zeppelin, and rock ‘n’ roll would never be the same again.

Before the band’s 50th Anniversary celebration officially begins in September, Led Zeppelin will continue their reissue campaign with a new edition of their celebrated live album, How The West Was Won, originally released in 2003, featuring newly remastered audio, which was done under the supervision of Jimmy Page. Details of additional Led Zeppelin 50th Anniversary releases and events will be announced later this year.

How The West Was Won will be released on March 23th in multiple formats from Atlantic/Swan Song, including the first ever vinyl and Blu-ray Audio editions (with the Blu-ray containing hi-res 5.1 surround sound).

- Remastered audio on three CDs and four 180-gram vinyl LPs.
- DVD of album in Dolby Digital 5.1 Surround and PCM Stereo, plus photo gallery.
- High-def download card of all stereo audio content at 96kHz/24 bit.
- A book filled with rare and previously unpublished photos of the band at each of the concert locations, plus memorabilia and ephemera.
- High-quality print of the original album cover, the first 30,000 of which will be individually numbered.

Originally released in 2003, How The West Was Won highlights the best performances from Led Zeppelin’s legendary concerts at the Los Angeles Forum and Long Beach Arena on June 25th and 27th, 1972. Melded together and sequenced to replicate a single concert from beginning to end, the three-CD and four-LP collections capture the band at the height of its formidable powers. Standouts include a 25-plus minute version of “Dazed And Confused” and a 21-minute medley based around “Whole Lotta Love.” The performances also capture the band introducing songs from its then-unreleased album Houses Of The Holy, which would be released nine months later. 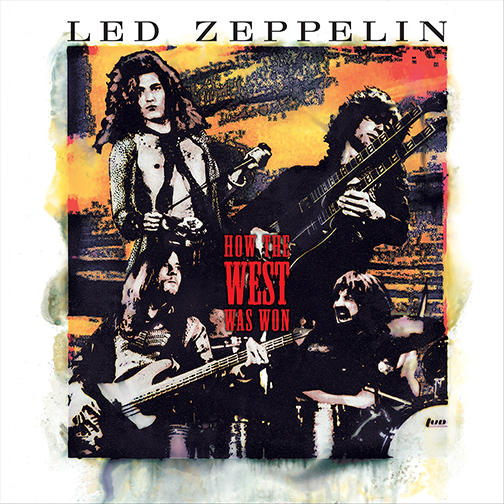 How The West Was Won tracklisting: