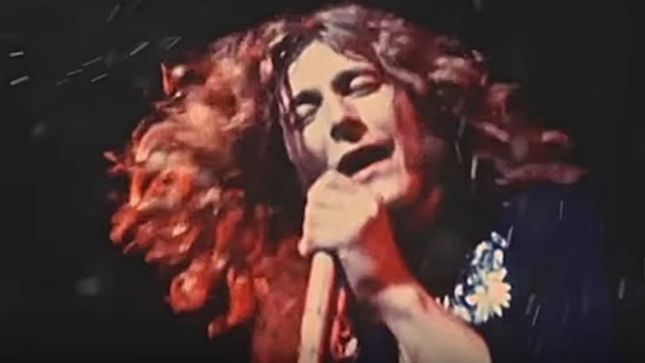 Available now is History Of Led Zeppelin Episode 1, the first in a series of short stories celebrating what happened 50 years ago, when the band entered Olympic Studios to record their debut album. Watch below.