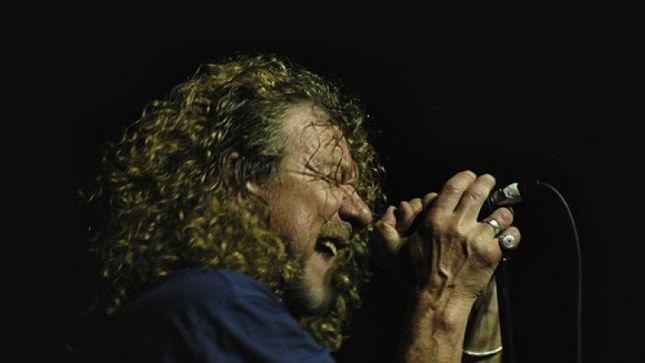 According to Mirror.co.uk, Led Zeppelin’s Robert Plant has turned down more than £500 Million ($800 Million US) to reform the band for their final tour in history. The rock legend ripped up Sir Richard Branson’s contract for 35 dates in three cities in front of astonished promoters after the other members of the supergroup all signed up.

The tour would have earned singer Plant and fellow founders Jimmy Page and John Paul Jones £190 million each before tax.

But Plant, 66, said he thought it wasn’t the right thing to do.

A source close to the group said: “They have tried to talk him round but there is no chance. His mind is made up and that’s that.”

Virgin tycoon Branson, 64, has been a lifelong fan of the band.

He was getting ready to rebrand one of his Jumbo jets The Starship to fly the group around the venues.

The cash was to be split three ways between Plant, Page, 70, and Jones, 68, while Jason Bonham, 48, son of late drummer John, would have been paid a wage to perform.