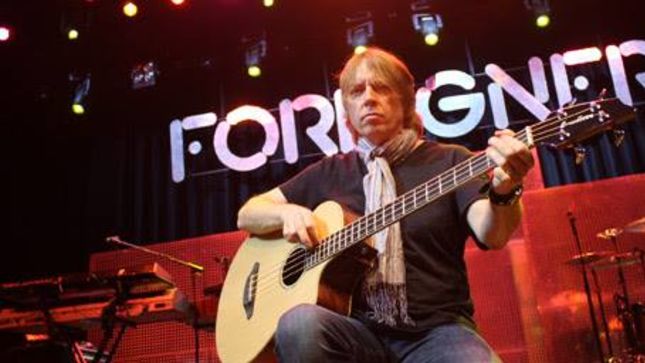 On the latest episode (41) of The Double Stop With Brian Sword, legendary bassist Jeff Pilson (Dokken, War & Peace, Dio, Foreigner, Lynch/Pilson, Underground Moon, T&N;) discusses his entire career, including how he got his start on bass and his early bands/studies, how he joined Dokken, the making of their big albums in the 80's, why they broke up, why he didn't join Lynch Mob when they first formed, the formation of War & Peace, his time in Dio, the Dokken reunion, why he left, rekindling his friendship with George Lynch and the recording of Lynch / Pilson, why his name was off Underground Moon, and how he joined Foreigner and their latest recording - The Best of 4 & More. Plus he talks about current producing jobs for Last In Line and Adler, and a new solo rock CD that he is considering making.