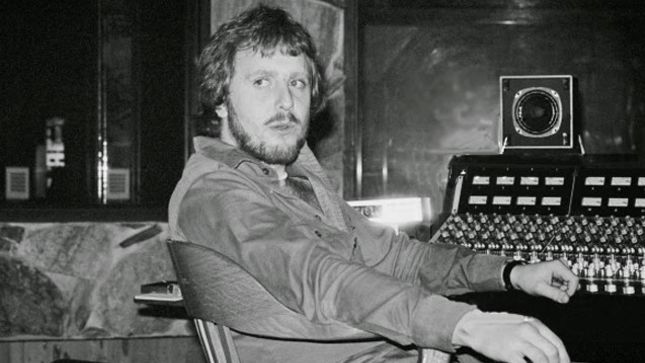 Whitesnake frontman David Coverdale shared a message: “It is with a very heavy heart I've just had verified my very dear friend and producer Martin Birch has passed away.

"Martin was a huge part of my life...helping me from the first time we met through until Slide It In... My thoughts and prayers to his family, friends and fans... Broken heart.”

Black Sabbath bassist Geezer Butler shares: “Really sad to hear of the passing of Martin Birch. Brilliant producer. Had the pleasure of working with him on the Black Sabbath albums Heaven And Hell and Mob Rules. Condolensces to Vera and family.”

Wendy Dio: “My thoughts and prayers go out to his wife Vera and his daughter Haley. He was a genius producer and a very dear friend of Ronnie’s (James Dio). May he RIP.”