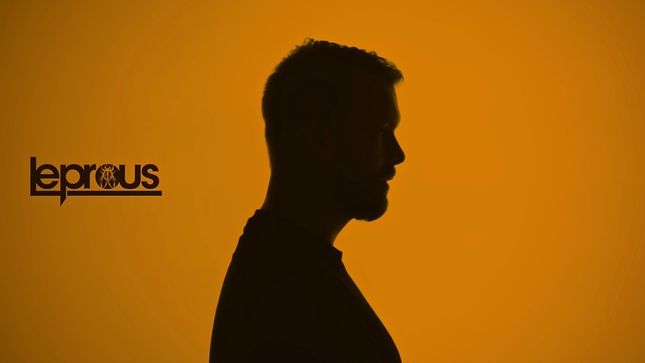 Norwegian rock outfit, Leprous, have launched the second single, “Alleviate”, off their sixth and most ambitious studio album, Pitfalls, out on October 25 worldwide via InsideOutMusic. A video, directed by directed by Troll Toftenes / Vardøger Story Agency, can be found below.

Vocalist and keyboardist Einar Solberg checked in with the following comment about “Alleviate”: "'Alleviate’ is a very important song to me. It carries hope within the melancholy. Not only is it one of, if not the most accessible tune we've ever done, but it also carries a deeper message. No doubt it for some will be a controversial track considering where Leprous started, but that's what Leprous is all about: Moving forward! Also we couldn't be happier about the amazing piece of visual art done by the extremely talented video director Troll Toftenes."

Pitfalls was once again recorded with David Castillo at Ghostward Studios (Opeth, Katatonia), but this time mixed by Adam Noble (Placebo, Biffy Clyro, Nothing But Thieves, Deaf Havana). The cover artwork is a painting from Indonesian artist Elicia Edijanto.

Pitfalls will be available as limited Mediabook CD with two bonus tracks (“Golden Prayers” and the Massive Attack cover “Angel”), as Standard Jewelcase CD and as Gatefold 2LP on 180gr. vinyl with the album on CD as bonus (in Europe!) and an Etching on the D-Side. Next to the unlimited black vinyl version, Pitfalls will also be available in the following limited coloured editions:

The album’s pre-order in its various formats starts today, here.

Upon release of Pitfalls, Leprous will be heading out on a comprehensive European headlining tour together with The Ocean and Port Noir. Tour dates below.