LEPROUS To Record Live Album / DVD This June In Norway 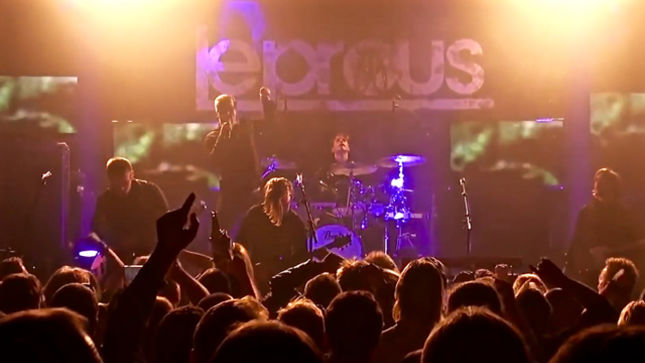 Norwegian prog metallers Leprous have just returned from their successful first Australian tour and are soon to embark on a next European tour in support of their newest studio album, The Congregation, which was released worldwide via InsideOutMusic last May.

Next to the European tour, Leprous have also recently announced a very special show in their hometown of Oslo, Norway, at the Rockefeller venue on Saturday June 4th, where the band will be recording their first-ever live album and DVD release. You can actually support this project by joining a crowd-funding campaign set up by Leprous here. 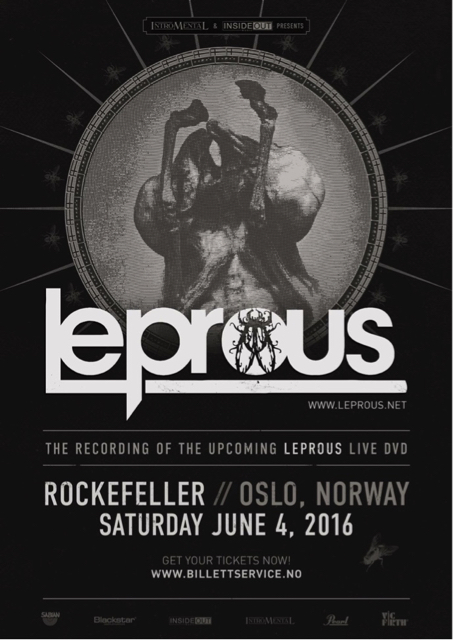 Check out a video with an appeal from the band and further details about the campaign: