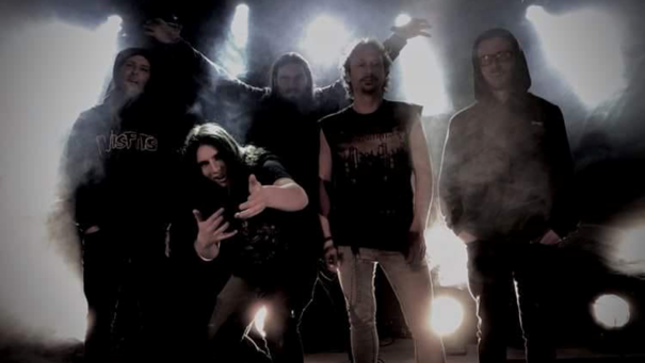 The band states: “Just before the lockdown, we went into the studio and recorded a studio/live Session from our first new single ‘The Omen’.”

Lethal Injury brings a mix of modern thrash and death in its most brutal form. Founded in January 2015 and with one demo and one full-length album under their belt already (demo came out on June 9, 2015 and the full-length Melancholia came out on September 28, 2018 through WormHoleDeath Records), they are influenced by thrash, death, cross-over and black metal.