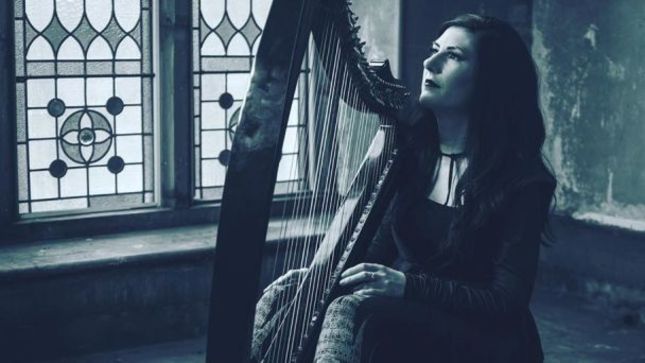 Lindsay Schoolcraft, formerly of Cradle Of Filth, recently held another livestream via Facebook, this time discussing her songwriting secrets. Check it out below.

Schoolcraft has released an official video for "Dangerous Game" from her debut solo album, Martyr. Check it out below.

Martyr is available for streaming via Spotify here. Purchase physical copies of the album at SchoolcraftShop.com. 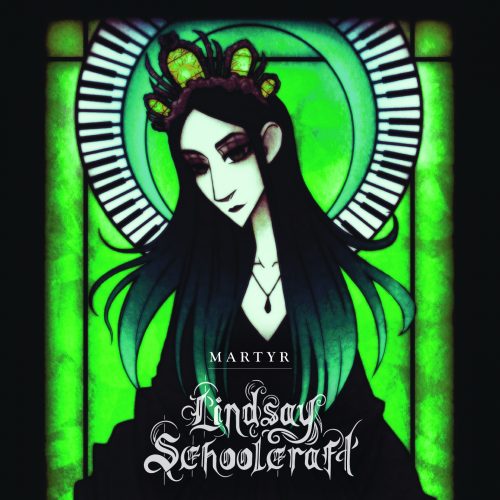