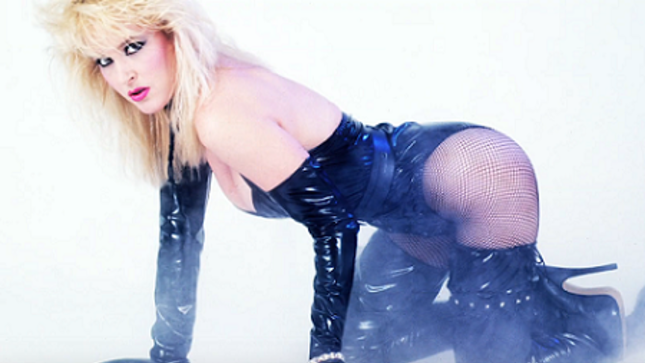 Lita Ford (The Runaways) and Doro Pesch (Warlock) have filmed video testimonials, detailing how integral photographer Mark "Weissguy" Weiss was to the scene.