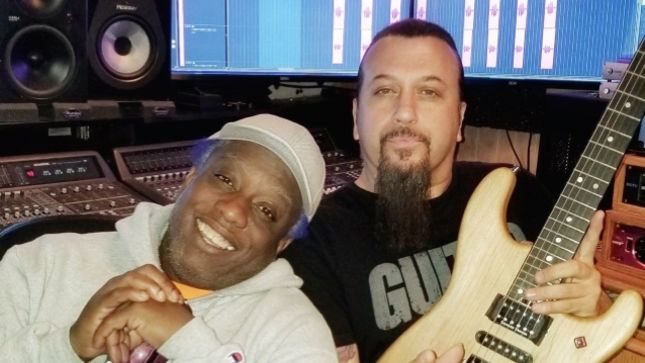 Metal Express Radio's Mick Burgess recently spoke with Living Colour frontman Corey Glover in anticipation of the band's UK tour. Following is an excerpt from the career-spanning interview, which looks back 31 years to the release of the band's debut album, Vivid

MER: 2018 marked the 30th anniversary of the release of your debut album, Vivid.  Does it feel like three decades have passed since you released that?

MER: When Living Colour first broke in the `80`s with Vivid, you were completely different to anything else at that time. Did you realise when you were making that record that you`d be trailblazers for a new music form that combined hard rock and funk?

Glover: "No, not really, we were just doing what we thought was interesting. I don`t actually think that we get acknowledged for ushering in a new idea on how to do hard rock music. I think people seem to think the Chili Peppers invented it. I think some people think all we did was 'Cult Of Personality' and that`s it, but it`s not. We did a lot more besides that."

MER: Did you face much resistance from within the industry with labels being unsure who to market you to?

Glover: "I`m sure there was from some places but it`s not our job to define who we are. We are what we are and it`s up to you to decide what we mean to you."