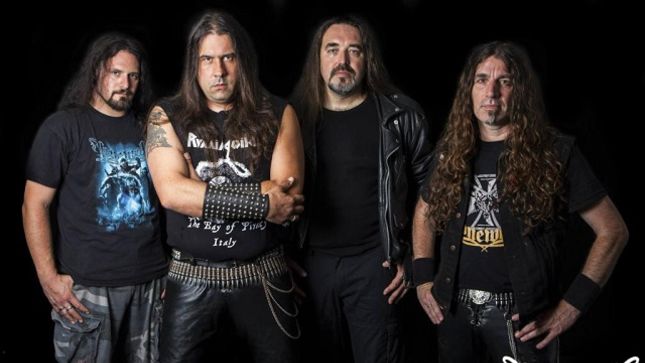 In the past few months, French heavy metallers Lonewolf were busy writing and recording their upcoming album The Heathen Dawn.

They recently finished the recordings with Xavier Sindt at Microclimat Studio, and the album's now being mixed and mastered by Charles Greywolf at Studio Greywolf. 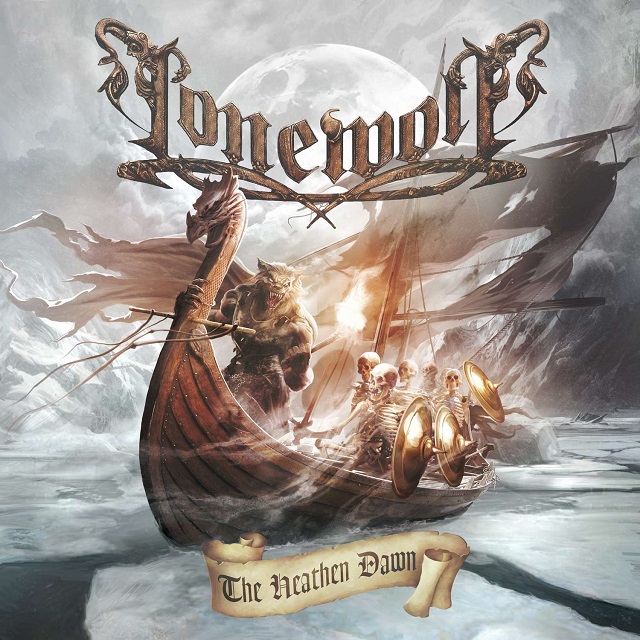 The Heathen Dawn is set to be released on May 20th via Massacre Records.