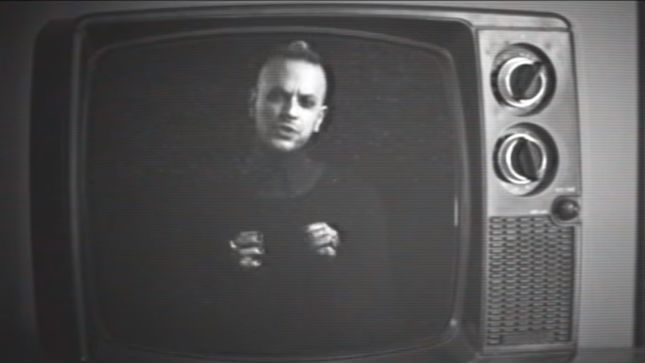 “Dying On The Moon” is a beautiful ballad, perfectly performed by Chris Harms and Joy Frost, who’s voices complement each other perfectly in a bittersweet duet. Underlined by the classical The Lord Of The Lost Ensemble, the German dark metal maestros deliver a soulful and slightly desperate track that goes straight into the listeners heartstrings - an ode to trusting one’s soul’s decision and believing in yourself. The freshly released song is accompanied by a music video, inspired by technical achievements of the '60s and the moon landing, kept in black and white.

After teaming up on multiple songwriting and composing collaborations with Lord Of The Lost in the past on tracks such as “Voodoo Doll” or “Ribcages”, for the first time ever, the voice of U.S. American singer / songwriter Joy Frost appears on a song by the band. “Dying On The Moon” is the third single taken off the new classical ensemble album Swan Songs III, to be released on August 7.

Chris Harms on the collaboration with Joy Frost on  “Dying On The Moon”: “After so many years of knowing each other and writing songs together, it was time to bring Joy in the spot light of the LOTL cosmos. I love her voice so much, I could listen to her all day. Whatever she sings, it sounds good. Anything.”

Joy Frost adds: "Chris and I have known each other since 2015. The summer when we first met, I was in the front row of his classroom as one of his audio engineering students. I remember dreaming about becoming a songwriter for his band during class, but at the time it was just a fantasy. Five years later, we’ve not only written several songs together but now he’s asked me to step out onto the stage with him as his duet partner. I feel sincerely thankful to have earned his trust in both music and friendship.”

Lord Of The Lost returns with their newest offering in their classic ensemble album series: Swan Songs III, the long-awaited successor to Swan Songs II, will be released via Napalm Records on August 7, 2020.

The standard version of Swan Songs III consists of new songs, all recorded with The Lord Of The Lost-Ensemble, and brand new versions of a hand-picked selection of Lord Of The Lost classics, including the standout 18-minute-long song “Letters To Home”.

For all dark metal connoisseurs, Swan Songs III comes with a high quality deluxe box, including the instrumental Swan Symphonies III-versions of all songs and previously unreleased demo versions of eight new songs. As a special bonus, there is a full live set, recorded at their 10th anniversary show in 2019 in their hometown of Hamburg. More than five hours of Lord Of The Lost in all facets on seven CDs.

Swan Songs III will be available in multiple formats, including a high-class Earbook, a box set and a 2LP Gatefold Vinyl. The album is a gift to all music fans and marks the next highlight in Lord Of The Lost's musical career. Preorders available here.

Lord Of The Lost on the album: "The Swan Songs project started as a musical infidelity, continued in a beloved carry-on and became like a second musical DNA. Meanwhile, we feel at home in our second musical facet, as well as in our classifying Lord Of The Lost sound / shell. Swan Songs III has a musical depth that even surprises ourselves with a certain distance to its finishing. It is by no means the last part of a trilogy, but so far our personal highlight of Lord Of The Lost’s classical-career.” 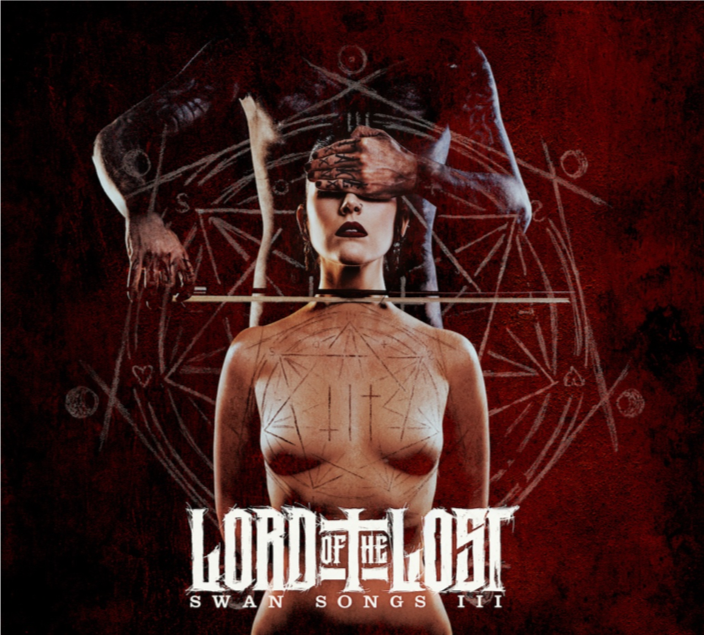