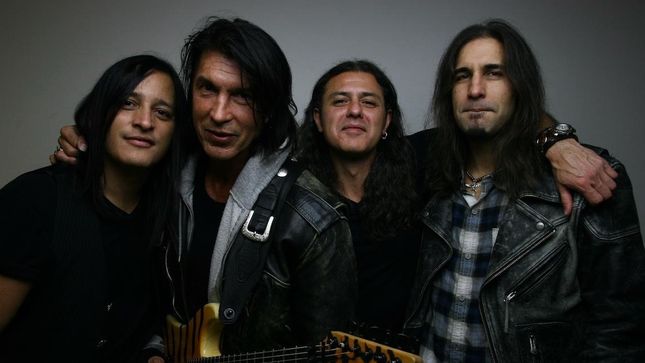 West coast rock veterans, Lynch Mob, will celebrate the 30th Anniversary of their seminal album, Wicked Sensation, with a special limited print/deluxe anniversary edition of the album. Wicked Sensation Reimagined features re-worked and re-recorded versions of their classic songs and is available via Rat Pak Records on August 28 (also available in Japan via Marquee/Avalon). Listen to "Wicked Sensation" (Reimagined) below.