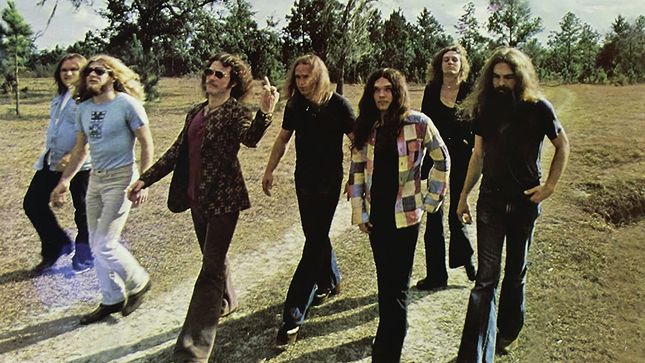 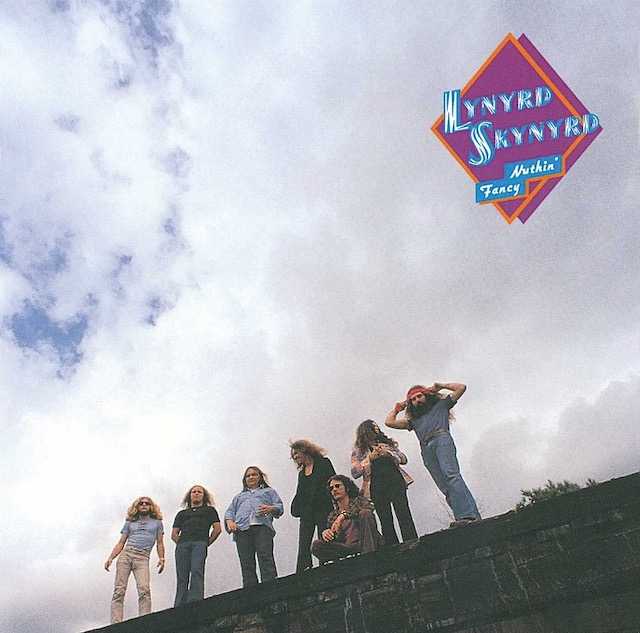 Says Host Redbeard: "Gazing at the cover for the third Lynyrd Skynyrd album Nuthin’ Fancy from March 1975 elicits mixed emotions. Clearly I recall the anticipation for it after the success of its predecessor, Second Helping, which had broken Lynyrd Skynyrd a year earlier with a roadcase full of strong songs and improved sound as compared to the Pronounced debut. Producer Al Kooper would continue that sonic evolution on Nuthin’ Fancy , which spawned the lead single “Saturday Night Special”, driving Lynyrd Skynyrd’s first Top Ten sales with one of the best records to ever explode out of a car dashboard (not to mention an unlikely source for an anti-handgun message). And “On the Hunt” remains a concert staple to this day.

"The paucity of other timeless songs on Nuthin’ Fancy, however, indicated a creative well running low for Lynyrd Skynyrd which would only worsen soon on Gimme Back My Bullets. No doubt the non-stop pace of nearly constant touring partly was to blame, but there was something darker and even more sinister which no one outside the band knew, nor anyone in it would admit. This tour had casualties.

“'There was abuse in "the family",' the late guitarist Ed King confided to me. Turns out that lead singer/ lyricist Ronnie Van Zant attempted to ramrod his large seven-member band of rowdies in the fashion of his trucker father, Lacey, a former Golden Gloves boxer. After a particularly violent beating, King abruptly quit the 1975 Nuthin’ Fancy trek mid-tour, a notorious series of shows dubbed by the resolute road crew as the “Torture Tour”. Original Lynyrd Skynyrd drummer Bob Burns had flamed out after the band’s first UK tour, replaced for Nuthin’ Fancy by Artemus Pyle, who gave the Skynyrd full-size cruiser an even more powerful engine. But the noxious atmosphere of alcohol, drugs, and violence proved too toxic even for veteran producer Al Kooper, who bowed out after recording the album. Guitarist/ songwriter Gary Rossington hosts here in this classic rock interview along with archival interviews from the late bass player Leon Wilkeson and Ed King."