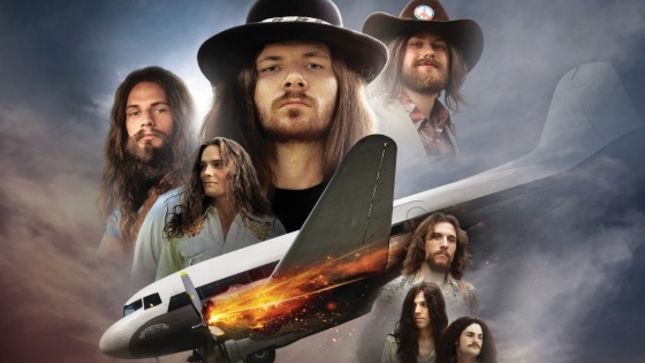 After a long legal battle that made national headlines, Street Survivors: The True Story Of The Lynyrd Skynyrd Plane Crash, the full-length film that re-tells the story of the infamous 1977 plane crash that killed several members of southern rock icons Lynyrd Skynyrd, will finally see the light of day as it is released to video-on-demand services.

In conjunction with the film’s release, the official soundtrack will be hitting digital music platforms as well as retail stores on June 26. Comprised of both selections of the film’s orchestral score as well as original music inspired by the band, the Street Survivors soundtrack offers a powerful testament to the enduring legacy of Lynyrd Skynyrd and the historic significance of the events depicted in the film.

Highlights include a superb rendition by blues rock legend Pat Travers of the classic J.J. Cale song “Call Me The Breeze,” which Skynyrd covered on their sophomore effort Second Helping (1974), as well as music performed by the sons of Skynyrd drummer, and survivor of the 1977 crash, Artimus Pyle. The soundtrack will be available on both CD and limited-edition vinyl in your choice of either blue or white!