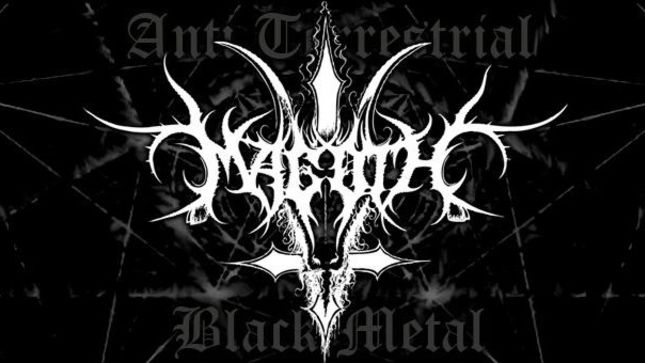 Magoth was founded in 2011 in Bonn, Germany by frontman Heergott with the intention of giving all the negativity and ugliness of this world an appropriate musical countenance.

On the origin of the name Heergott said: “According to writings by Abraham von Worms from the 15th century, Magoth is a planet spirit that subordinates under Lucifer, Leviathan, Satan and Belial. Thus the name describes exactly the intention behind our works; the alliance of forces and the view on human ado from the perspective of an outside observer.”

“The new album will bring a return of anti-terrestrial black metal only more epic, more evil” said Heergott. “It will be another milestone for us. Let’s see if it’s our Master Of Puppets”.