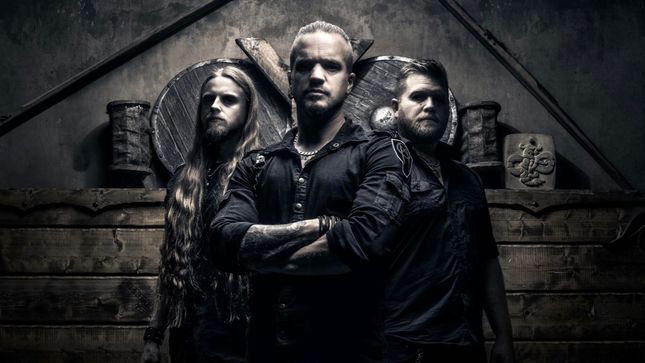 Swedish Viking metallers, Månegarm, have released an unboxing video for the limited boxset edition of their upcoming studio record, Fornaldarsagor. Watch below:

Due for release on April 26th via Napalm Records, Fornaldarsagor will contain eight furious tracks that breathe new life into sagas and tales from a pre-christianized, pagan era that made Scandinavia into what it is today - and those sagas have now been wrapped in exciting viking metal. Månegarm give furious details to all tracks via their socials. Head over to their Facebook to get deep insights to each and every track individually.

Special versions will also include two exclusive bonus tracks - available digitally and with the strictly limited CD Deluxe Box. Take a look at the full tracklisting below and make sure to check out all available formats and special bundles. 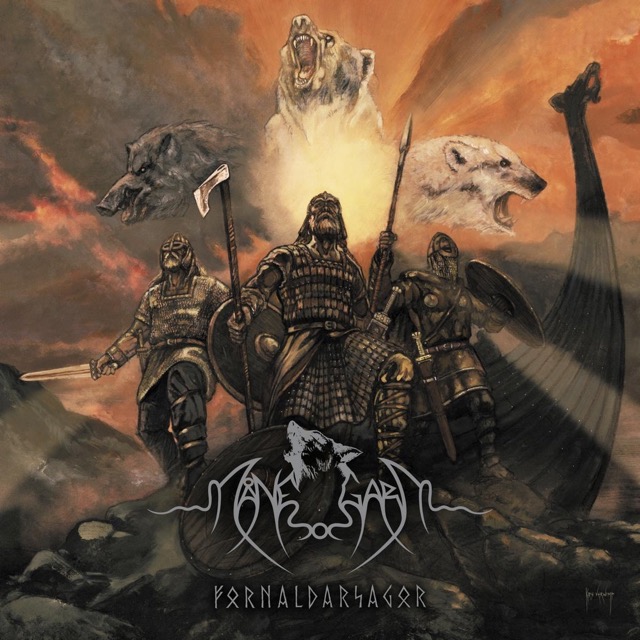