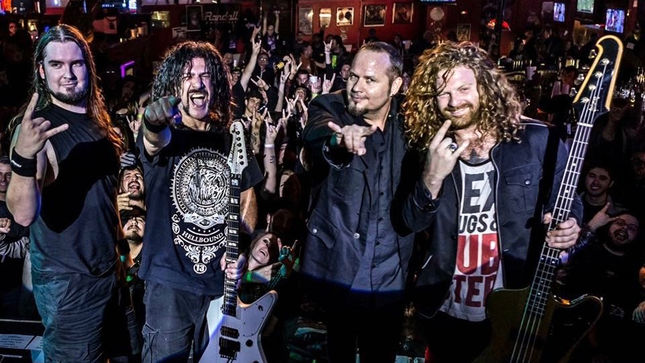 The long-awaited vinyl edition of The Uprising, the debut EP from guitarist Marzi Montazeri featuring Tim “Ripper” Owens on vocals, is out now via Montazeri's recently-launched Crunchy Western Records. Order your copy here. The full EP is available for streaming below. 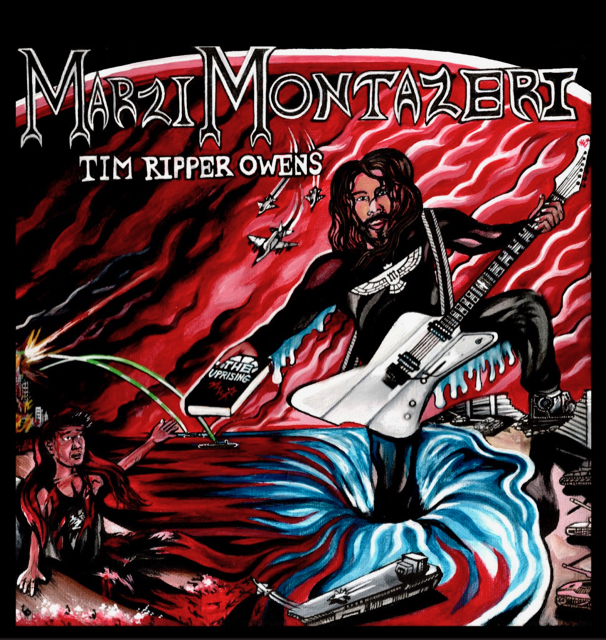 Known for his groundbreaking musicianship and energetic showmanship, Marzi Montazeri is a guitarist, producer, and songwriter from Houston, Texas. In the mid '90s, Montazeri joined Superjoint Ritual and in 2010 rejoined forces with Philip H. Anselmo to work on Anselmo's first solo project, Philip H. Anselmo & The Illegals. The Illegals would go on to release the War Of The Gargantuas EP, followed by the Walk Through Exits Only LP, and finally the Scion A/V issued Housecore Horror Film Festival EP. Marzi Montazeri’s collaborations as a guest artist include Prong, Doug Pinnick (Razr 13), Defiatory, and the Judas Priest tribute record Hell Bent Forever, also featuring Tim “Ripper” Owens.

"A while ago I was asked to play a couple of solos on the Judas Priest tribute album Hell Bent Forever and the track was, “Exciter”,” recalls Marzi of first meeting Owens. "When I arrived, Tim was walking out of the vocal booth for the evening. I was blown away by his performance and personality. He's a super cool and funny dude. So when it came to this EP where I knew I wanted a powerful metal vocalist, I just made a call to him and here we are with some original music."

Together, this extraordinary pair offer up the fiery sounds of The Uprising. The Uprising was recorded at Matherne Studios by Kevin Matherne in Houston, Texas, and mixed and mastered at CMC21 Productions by Chris Collier in Los Angeles, California.