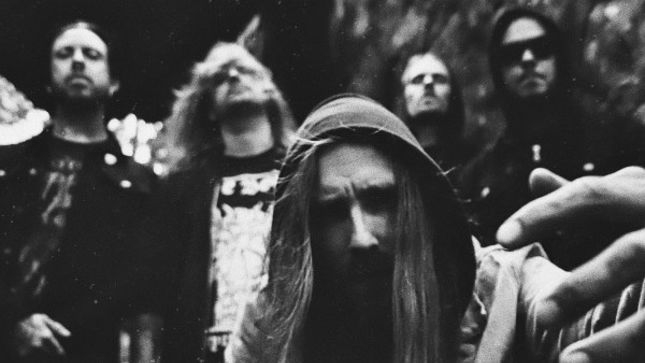 Stockholm-based heavyweights, Mass Worship, have used the break not only to work on new songs, but also to go back to their self-titled debut album that was released in the winter of 2019. Søren (guitar), Gustav (guitar) and Dadde (bass) sat down in their homes to film their individual parts for “Serene Remains" (Guitar & Bass Playthrough). Watch below.

The band comments: "While eagerly waiting to get out on the road again, we decided to make this playthrough for ‘Serene Remains’. Tune down to #A standard and get riffing!”