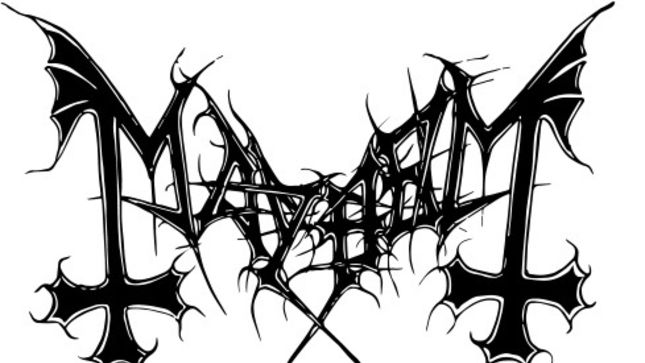 A double dose of Mayhem comes October 4th with the vinyl release of Henhouse Recordings and Out From The Dark on Peaceville Records.

Henhouse Recordings contains tracks from Mayhem’s rehearsal sessions conducted in 1989, featuring material from the Deathcrush release, and also tracks which would eventually surface in 1994 on the band’s debut album, De Mysteriis Dom Sathanas. A never released track is also included, parts of which would later be used by Norwegian legends, Emperor.

One of only a handful of Mayhem recordings to feature iconic vocalist, Per “Dead” Ohlin before his suicide in 1991, Henhouse Recordings is another essential piece of black metal history and on vinyl 30 years after the recordings took place.

Out From The Dark is a rare and ferocious rehearsal from the Mayhem archive from 1989, including the feted early line-up and classics such as “Freezing Moon”, “Funeral Fog” and “Deathcrush”.

The recordings are a chance to hear tracks from the quartet’s early years in all their raw and brutal glory. The band would embark upon a series of live shows in Norway and Germany the following year which would eventually go down in black metal legend, with those particular recordings also now immortalized.