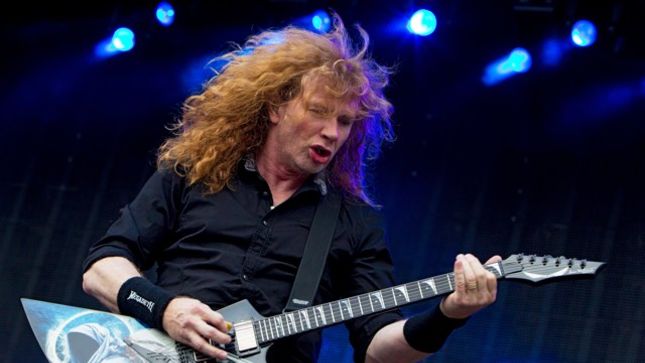 "Ozzy recently developed pneumonia and has spent some time in hospital. Thankfully he is now through the worst part," Sharon Osbourne stated in February. "His doctors have advised that he stay at home to recuperate for a full six weeks with no travel."

"From what I hear, Zakk (Wylde) just went home," Mustaine tells BraveWords in an extensive interview that will coincide with the release of Megadeth's Warheads On Foreheads massive compilation. "And I'm not speaking out of turn, I'm going to tell you what I can tell you, so you can take it for what it's worth. Zakk went home to get ready for the tour. He wouldn't have gone home to get ready for no tour."

Mustaine and Wylde have been taking part in The Experience Hendrix Tour, the critically acclaimed multi-artist celebration of Jimi Hendrix's musical genius. The concerts bring together artists such as Billy Cox (bassist for both Jimi Hendrix's Band of Gypsys and the Jimi Hendrix Experience), Joe Satriani, blues great Taj Mahal, Ernie Isley and Dweezil Zappa. Complete dates and details can be found here. 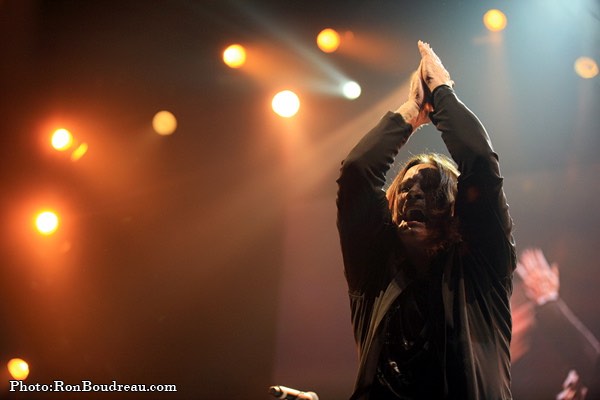 On his upcoming farewell world tour, Osbourne will celebrate more than five decades as a performer (both as a solo artist and as lead singer of Black Sabbath which formed in 1968). This tour, expected to take Ozzy around the world with dates into 2020, will mark the end of global touring for the legendary artist, though he will continue to perform select live shows in the future. Throughout his career, Ozzy has sold more than 100 million records.