"We're happy to say the new Meliah Rage record is getting close to being finished," reads a statement from the band. "Tony's work is done, Stu's work is pretty much done, Darren and Jim will need a few days to finish up and Paul will be flying to Boston from Indianapolis to tackle some vocals next week, and then the tracks are off to the mix maestro Pete Rutcho. Also we'll be releasing song titles and the cover art soon..."

Earlier this year, long-running Boston-based power metallers Meliah Rage announced they had reunited with singer Paul Souza, the vocal powerhouse that can be heard on the their Barely Human (2004), The Deep And Dreamless Sleep (2006) and Dead To The World (2011) albums. The band are currently working on the follow-up to 2014’s Warrior, with an expected release date later this year via Metal On Metal Records. The as-yet-untitled opus will feature nine new songs and is being produced by Pete Rutcho. It's the first record since band leader / guitarist Anthony Nichols broke his wrist and was uncertain if he’d play guitar again after three serious surgeries. 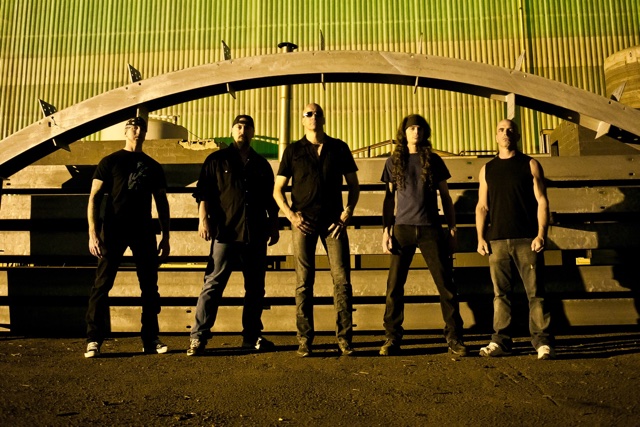 Paul Souza says about rejoining his former bandmates: “I’m really looking forward to getting back to making some loud music and doing some long overdue live dates with the band.”