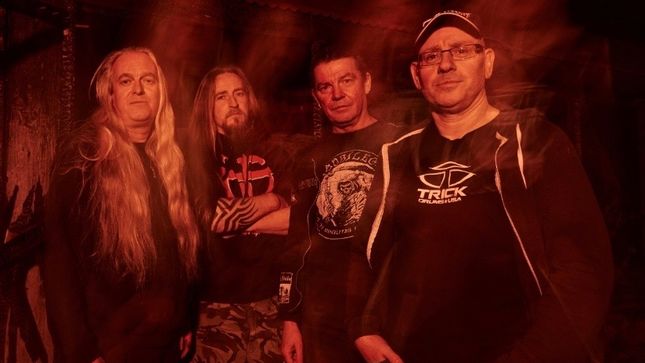 Old school death metal veterans, Memoriam, are set to unleash their third album, Requiem For Mankind, on June 21 via Nuclear Blast Records. Pre-order the album here, and watch a third trailer below:

The songwriting and recordings have been immortalized through the awesome production work of Russ Russell (Napalm Death, Dimmu Borgir, At The Gates, Amorphis, etc.) at Parlour Studios, giving the record raw production values, whilst providing the perfect scenario to showcase the musicianship so beautifully displayed on the album. 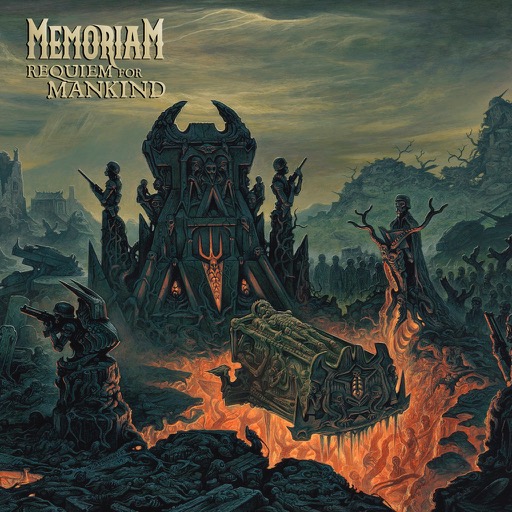 Memoriam recently announce their debut London show - which will also be the release show for their upcoming studio album. The gig will be taking place at The Underworld, Camden on June 22. Supports to be announced in due course.