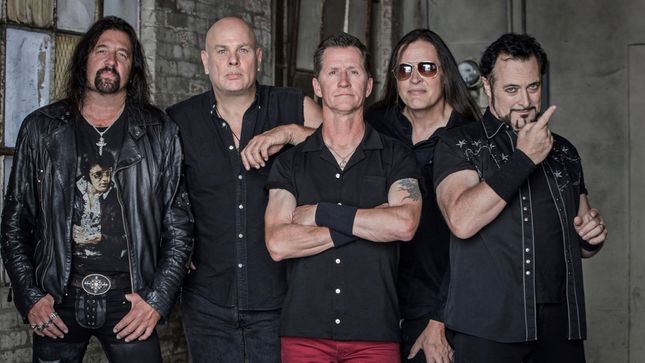 The latest release is the follow-up to their 2016 album, XI, which saw the return of legendary frontman Mike Howe. Damned If You Do is a cross between the band’s iconic Blessing In Disguise and The Human Factor.

After unleashing the first musical taster in the form of a music video for the album's title track two weeks ago, the band has now launched the second single, "Out Of Balance". Check out the track, featuring a splendid guitar solo, below.

States guitar maestro Kurdt Vanderhoof, "The song is about finding your place in your life and making peace with it. Realizing that your life is a series of choices and at the end of the day being able to accept that fact."

This new offering features ten fully-charged, classic-metal influenced songs that showcase the sound that has garnered the band a solid fanbase for over three decades.

“Damned If You Do” video: