METAL CHURCH To Release Damned If You Do Album In December; Details Revealed 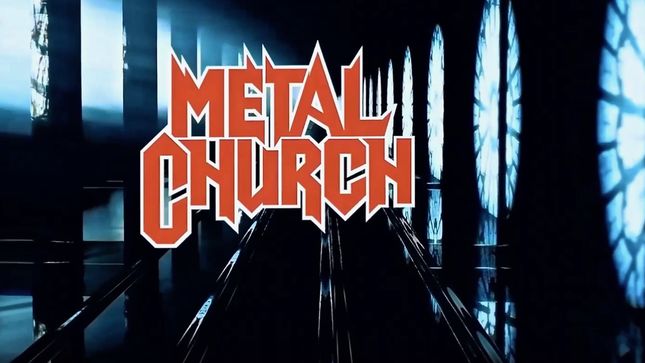 The latest release is the follow up to their highly successful 2016 album XI, which saw the return of legendary frontman Mike Howe. Damned If You Do is a cross between the band’s iconic Blessing In Disguise and The Human Factor. This new offering features ten fully-charged, classic-metal influenced songs that showcase the sound that has garnered the band a solid fanbase for over three decades.