METALLICA Back At #1 On Pollstar Live75 Chart 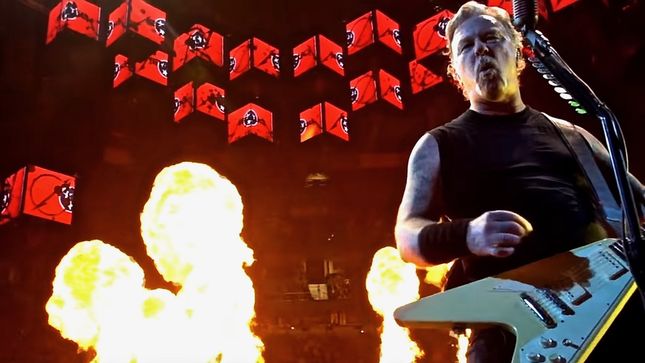 Metallica soars to #1 on Pollstar’s Live75 chart on the strength of eight recent performances from the band’s ongoing WorldWired tour that launched in 2016.

Shows at the final six stops on the tour’s European leg that ran from May through late August contribute to the tally for these rankings, as does their two-night event with the San Francisco Symphony Orchestra to celebrate the opening of San Francico’s Chase Center September 6 and 8.

Rock And Roll Hall Of Famers, Def Leppard, is the "Breakthrough" artist of the week based on a 97% sellout percentage for its Las Vegas production at Zappos Theater at Planet Hollywood.