METALLICA Release "Nothing Else Matters" HQ Performance Video From Indianapolis 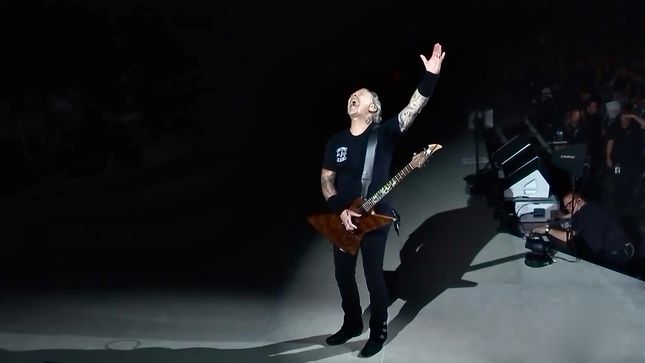 Metallica performed "Nothing Else Matters" at Bankers Life Fieldhouse in Indianapolis, IN on March 11, 2019. Watch pro-shot video below:

Metallica's next show is April 15 in Santiago, Chile at Estadio Nacional. The venue has a capacity of 63,000 fans and is completely sold out! To view their complete tour schedule, visit this location. 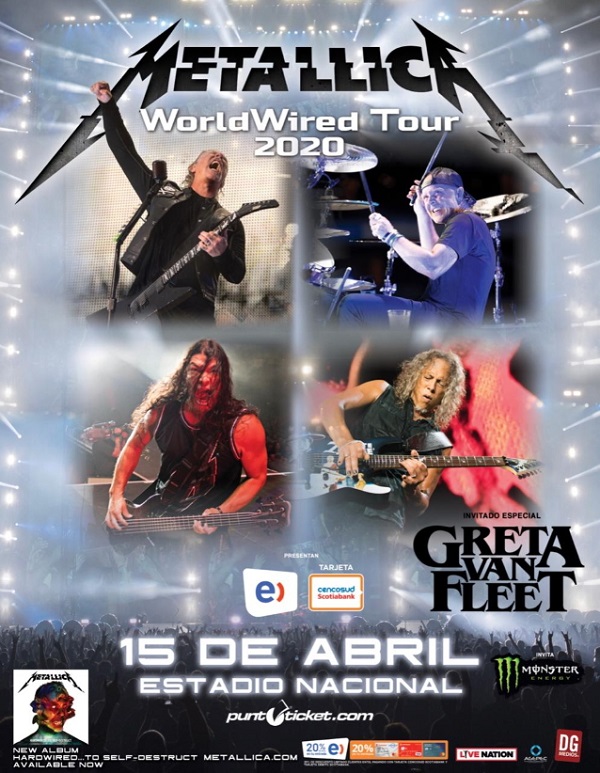 Back in September 2019, Metallica announced that their second annual All Within My Hands benefit concert would take place on March 28, 2020 at The Masonic in San Francisco, CA. The band have since revealed a change of plans, sharing the following message:

"Time to update the calendar as the second installment of the All Within My Hands Helping Hands Concert has been rescheduled for September 12, 2020, still at The Masonic in San Francisco. A few of you may recall that in September as we were riding high on all the positive vibes that came out of the two S&M² shows, we were excited to announce that we had set aside March 28th to celebrate AWMH with all of you again. However, we may have been a little too ambitious with that date in terms of getting our shit together and giving you an experience that matches or surpasses the first event held in November of 2018.

"We apologize for the inconvenience that this change may cause and thank you for all the support and love that you’ve given All Within My Hands. We’ve had some incredible accomplishments in the last two years, including the launch of the innovative Metallica Scholars program (more on year two here) and are excited to share all the details - and a kick-ass show - with you later this year.