METALLICA Streaming "Nothing Else Matters" HQ Performance Video From Warsaw 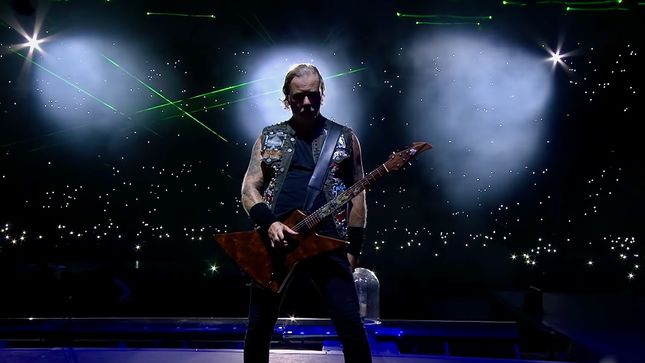 Metallica have released more professionally-filmed footage from their concert at PGE Narodowy in Warsaw, Poland on August 21, 2019. Watch them perform "Nothing Else Matters" below:

Metallica's next scheduled live performance is on March 28 for the All Within My Hands Helping Hands Concert & Auction at The Masonic in San Francisco, CA. Find the band's live itinerary here.