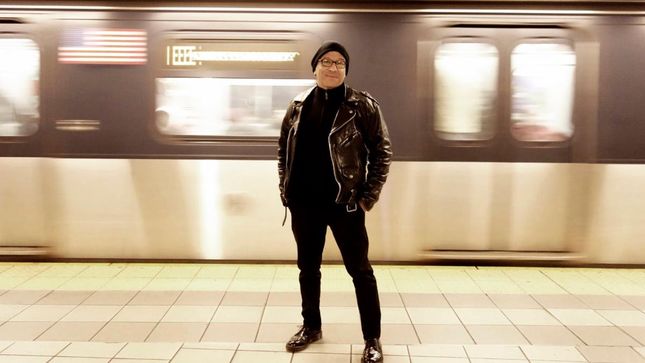 Music industry veteran Michael Alago is continuing his well-received series of IGTV Live Chats, featuring topics that range from music to recovery, each Monday, Wednesday and Friday at 4 PM EDT.

“I'm loving the IGTV Live chats,” Alago says. “It gives me a chance to reach out and develop an audience. Expecting the unexpected has made the Q&A’s very interesting. We been having discussions that range from music, art, theatre, movies, book, addiction, recovery and the list goes on.”

Alago, whom many recognize as the famed A&R man who signed Metallica to their first major label deal, recently released an autobiography entitled I am Michael Alago via Backbeat Books. Alago’s varied interests and fascinating experiences have drawn everyone from music industry insiders and fans to people walking a similar path of recovery to the IGTV Live Chats.

Michael Alago is the quintessential New Yorker with an “only in New York” career. Passionate about music, art and literature, the legendary music executive and published photographer is known for his extraordinary work with Metallica, White Zombie, John Lydon, Cyndi Lauper and Nina Simone.

Alago grew up in Brooklyn, in a large, spirited, and devoted Puerto Rican family. Through his early passion for music, art, theater, and photography, he soon found himself rubbing elbows with many downtown NYC scene makers, from Stiv Bators to Jean Michel Basquiat, Cherry Vanilla and Wayne County to Deborah Harry and Robert Mapplethorpe. As an underage teenager going to Max’s Kansas City, CBGB and various art galleries, Alago also began running the Dead Boys’ fan club. A few years later, Alago became the assistant music director for legendary nightclubs the Ritz and the Red Parrot.

At age 24, he began a storied career as an A&R executive at Elektra Records that started with signing Metallica in the summer of 1984, changing the entire landscape of rock and heavy metal. Alago continued to work in A&R for both Palm Pictures and Geffen Records.

In the late 1980s, Alago was diagnosed with HIV, which manifested into full-blown AIDS 10 years later, a diagnosis that equaled death at that time. But with the advancement of medical science and the foresight of a brilliant doctor, he survived and continued his music career. In 2005, he left music to pursue his other love: photography. Alago went on to publish three bestselling books: Rough Gods, Brutal Truth and Beautiful Imperfections with German-based publisher Bruno Gmünder.

Alago has also since overcome his longtime addiction to drugs and alcohol. In his clean and sober life, he has reconnected with his family, continues to be a working photographer as well as record producer, and only through the grace of his 12-step program is he able to live this big, beautiful life. Who the Fuck Is That Guy? The Fabulous Journey of Michael Alago, a 2017 documentary directed by Drew Stone and produced by Michael Alex on Alago’s wildly successful career in music, was released in theaters and on Netflix, where it is now in its third year. The film is also now available on Amazon Prime Video. 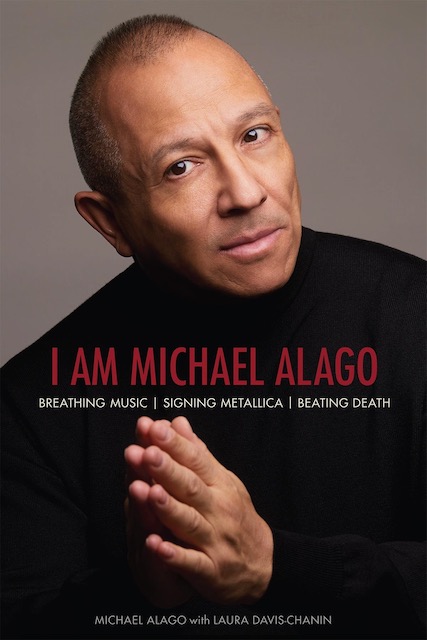 I Am Michael Alago was co-written with Laura Davis-Chanin. It is available via Backbeat Books at Amazon, Barnes & Noble, Books-A-Million, IndieBound and Rowman & Littlefield.