MICHAEL SCHENKER - "I've Done Everything I Wanted To Do" 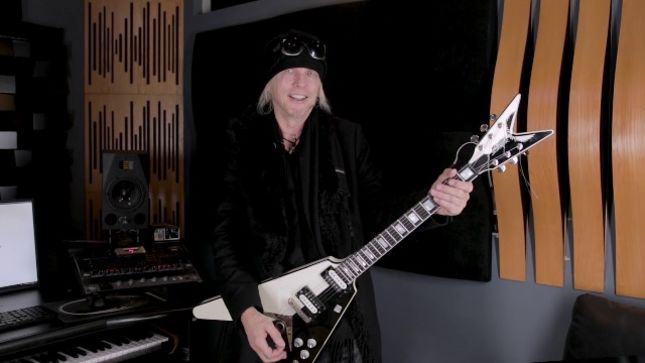 Michael Francisco at Sonic Perspectives took the opportunity to talk to legendary guitarist Michael Schenker about how his new Michael Schenker Fest album, Revelation, came to be, the studio challenges with so many vocalists, the collaboration with Rainbow's singer Ronnie Romero. and Schenker's long and storied career. Check out the interview below.

Schenker: "I've done everything I wanted to do: instrumental albums, acoustic instrumental and everything that would never happen or made any money for Ozzy Osbourne, Scorpions, UFO, Deep Purple or you name them. If they (the fans) had to bear with my experimental period, then they would have hated me. I think it all worked out for the best. They should all be 'happy happy' how it worked. In 2008, something said, 'Michael, do you want to be on stage?' I couldn't believe I always had stage fright, but all of a sudden, I wanted to be on stage, so I took that as a sign. In light speed, I went all the way back to the top."

Michael Schenker Fest will release their second studio album, Revelation, on September 20 worldwide via Nuclear Blast. This new video trailer offers an introduction to the vocalists on the album: