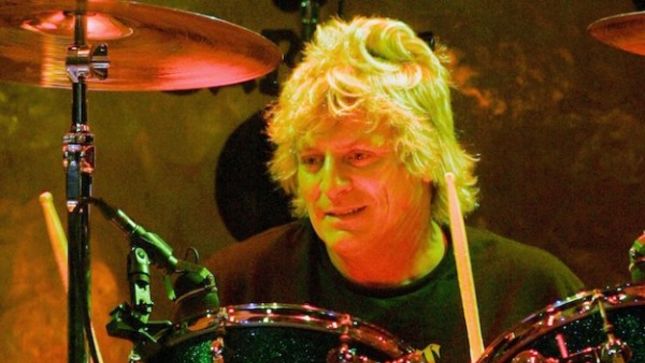 'Wild' Mick Brown joins The Double Stop to discuss his life and career. From his early days with The Boyz and Exciter, to success with Dokken and Lynch Mob, Mick shares his story (and all the mistakes made!). He also discusses the possible reunion with Dokken, his status with the Ted Nugent Band, and goes into detail on his new project - Wild Mick's Bourbon Ballet.

On the talks to reunite the classic Dokken lineup (Don Dokken, Mick Brown, Jeff Pilson, and George Lynch) (11:15): "We are talking about maybe putting all four original members together again, (Laughs) and trying some shows!"

On why he left the Ted Nugent Band (11:15): "I did 11 years with Ted Nugent - that makes me the longest member ever of the Ted Nugent band. And this summer I finally stepped aside. I had plans to do that and put more time in with Dokken. The tours kept getting shorter with Ted and it always conflicted with Dokken."

On his new band Wild Mick's Bourbon Ballet (53:00): "We are going to celebrate the music of the bands I've been in. Our setlist coming up on April 1st (in Ramona California) is four Dokken songs, four Lynch Mob songs, three Ted Nugent songs, two Montrose songs - I think there are 13 songs."