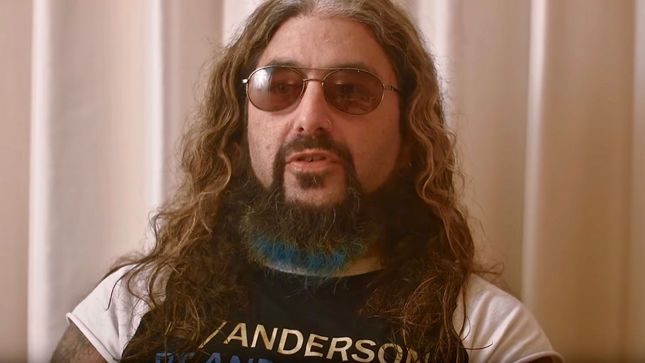 Drum legend Mike Portnoy (Sons Of Apollo, ex-Dream Theater) appears on the final episode of Neckbreaker this week for a full-length interview. Mike discusses his current prog supergroup Sons Of Apollo, how he determined the setlist for recent Shattered Fortress shows, and his friendship with WWE Wrestler Chris Jericho. He also offere tour stories, advice for musicians, and much more.

The free, full-length episode is available for download via iTunes, Google Play, Blog Talk Radio, Stitcher, the Shining Wizards Network, or you can stream/download the episode here.