MIKE PORTNOY On SONS OF APOLLO's Musical Style - "We Just Let The Music Be What It Wanted To Be"; Audio 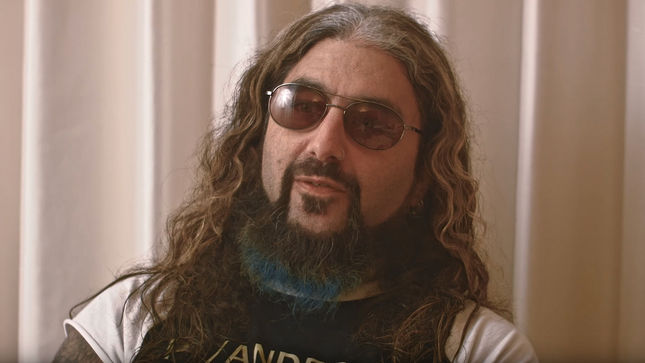 In the interview below with Metal Wani, Mike Portnoy discusses fan reception to the new music, expectations he had with the band by calling it a "prog metal supergroup", why he shouldn't have used this tag and when exactly did they feel that this album is much more than just another progressive metal record. He also talks about welcoming new ideas from all the members of SOA, his chemistry with Derek Sherinian, and how Jeff Scott Soto maintains the energy level as compared to other singers in the prog scene.