MIKE PORTNOY Performs THE BEATLES' "Because" A Capella; Video 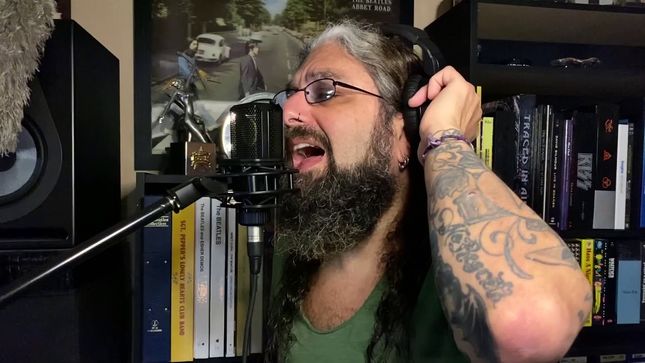 Drum legend Mike Portnoy (Sons Of Apollo, BPMD, ex-Dream Theater) has released the video below, along with the following message:

"This is my Vocal Cam/Track from the Voices Of Apollo a capella Version of The Beatles' 'Because'. I took George's part which is lowest harmony of the three, but also one of the trickiest melodies... (Jeff Scott Soto did John's middle part and Bumblefoot took Paul's high part). This is one of the greatest 3-part harmonies in the history of contemporary music... it was so much fun tackling this amazing piece of music and vocal harmony!"