MIKE TRAMP, JACK RUSSELL Praise New Book By Photographer MARK WEISS, The Decade That Rocked - "The Picture Would Be The Best You Could Ask For" 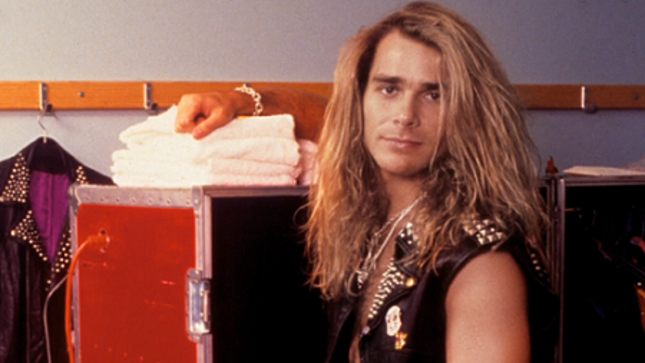