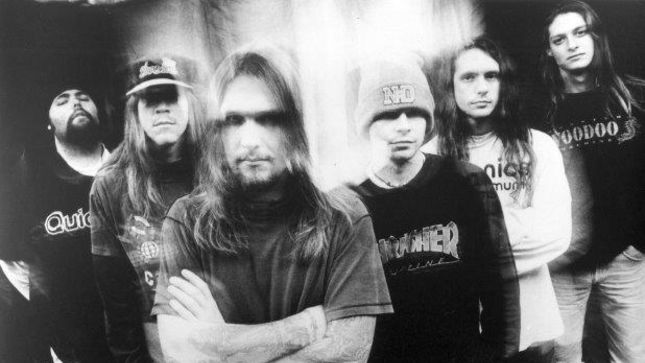 Toronto-based experimental metal band, Monster Voodoo Machine, will finally see their 1995 Juno Award winning album, Suffersystem, re-released on June 30th via RCA. The album, which highlighted the band's signature blend of heavy Black Sabbath-inspired guitar riffs, hardcore vocal intensity, and electronic sampling flourishes has been unavailable commercially for over 20 years. This will also mark the first time that the album featuring the singles "Bastard Is As Bastard Does" and "Inside The Walls (Salvaged And Recycled)" will be made available both digitally, and available worldwide.

The album would go on to win the Canadian 1995 Juno Award for "Hard Rock Album Of The Year".

"History was, ummm... not particularly kind to that band," says vocalist Adam Sewell, laughing. "We worked very hard, and accomplished a lot musically with that record. And then... it just disappeared, as though it never existed. It was like having an important part of your young life erased. I want to thank everyone at RCA, and Sony Music Canada who have helped to have the album re-released. It really means a lot to us. And we're very happy to finally have it made available world wide for the first time."

Between 1994, and 1995 the band spent close to 18 months on the road in North America touring in support of the Suffersystem album, including tours with Marilyn Manson, Carcass, Life Of Agony, Fear Factory, SNFU, Pigface, Fight, Skrew, and Soulstorm.

"We spent a lot of years on the road promoting our releases," adds guitarist Darren Quinn. "Everything was word of mouth, pre-Facebook, MySpace and all of the media services... so this is very exciting for us!" 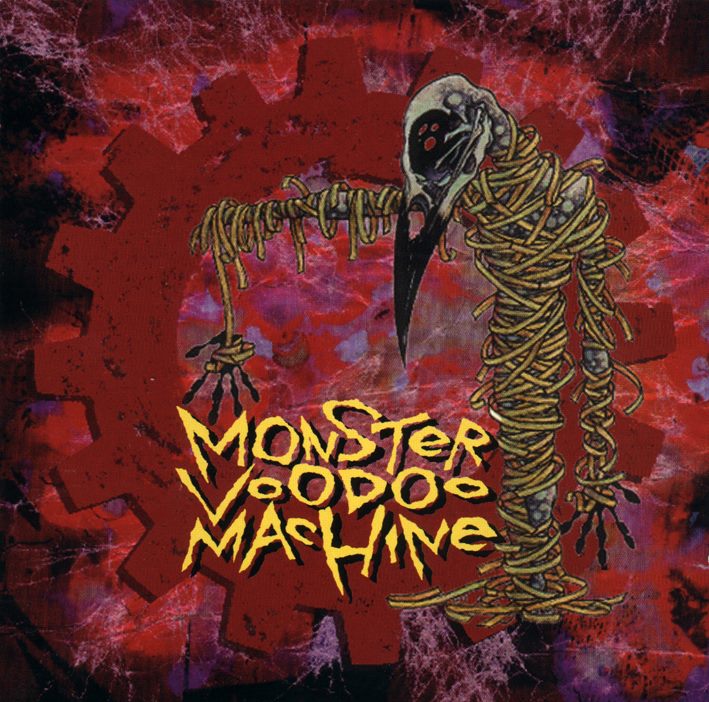 The band's Suffersystem album won the 1995 Canadian Juno Award for "Hard Rock Album Of The Year" and they would become the first Canadian band invited on to the massive hard rock touring juggernaut Ozzfest (1998).

After splitting in late 1998, the band reformed for a potential new album in 2007. However, a third album was never recorded, and they have since performed only a handful of times, mostly for charity, benefit, and memorial concerts.