MORTA SKULD – Suffer For Nothing Album Coming In September 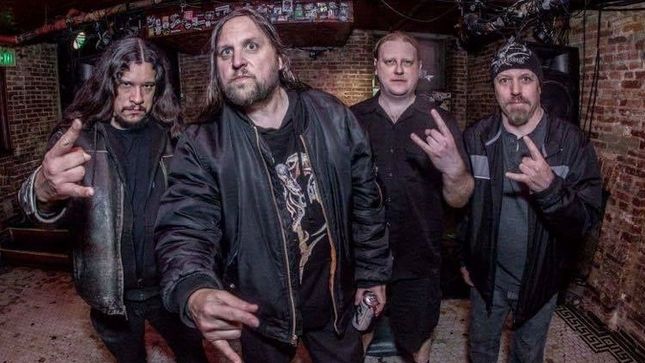 Suffer For Nothing, the band’s sixth studio opus to date, twists the carnage up to whole new levels with a fresh serving of pulverizing death metal excellence. With flawless execution and crushing production from Belle City Sound, the quartet brutalize the senses with razor-sharp riffing and insane solos. This is no-nonsense high caliber death metal, showing that the old guard are still among the strongest, coinciding with the band’s 30th anniversary.