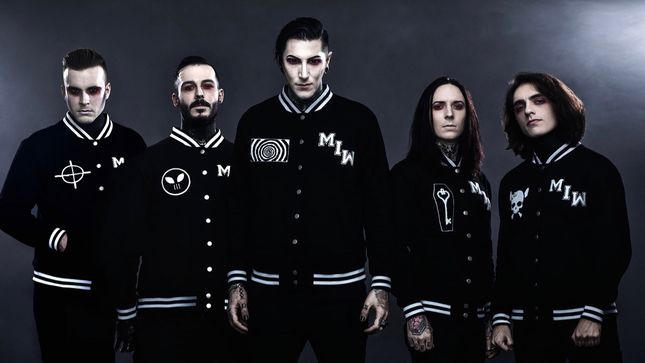 Roadrunner Records’ group, Motionless In White, have unveiled details of their new album, Disguise, which will be released June 7. Today the band has shared two new songs off the forthcoming LP, “Disguise” and “Brand New Numb” which are available on all streaming platforms (listen below).

Motionless In White are currently out on The 2019 Spring Invasion Tour, a co-headline run alongside Atreyu featuring support from special guests Wilson. The tour will see the bands traversing North America through May 9th where it will conclude with a performance at Knoxville, TN’s The Mill & The Mine. Later this summer Motionless In White will head back out on the road with Alice Cooper and Halestorm for a North American tour set to kick off July 17th at Allentown, PA’s PPL Center. 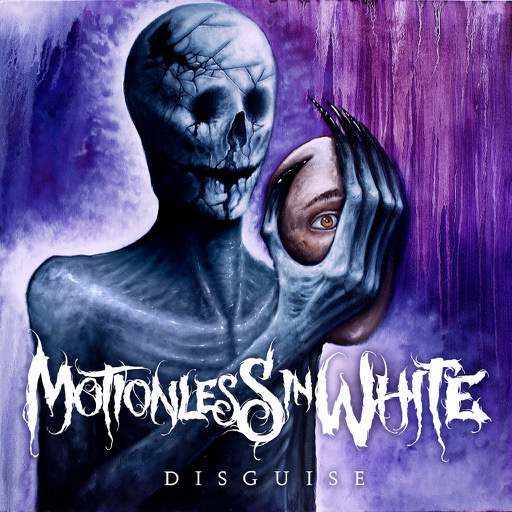 "Disguise"
"Headache"
""
"Thoughts & Prayers"
"Legacy"
"Undead Ahead 2: The Tale Of The Midnight Ride"
"Holding On To Smoke"
"Another Life"
"Broadcasting From Beyond The Grave: Death Inc."
"Brand New Numb"
"Catharsis"