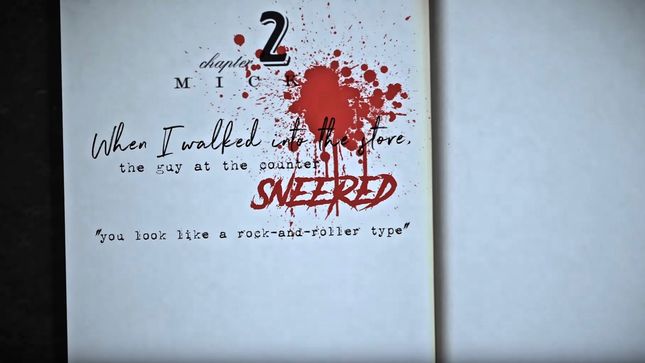 The Dirt: Confessions Of The World's Most Notorious Rock Band, is now available in audiobook format. Click here to order from your preferred audiobook seller, and watch a new sample video below.

Fans have gotten glimpses into the band's crazy world of backstage scandals, celebrity love affairs, roller-coaster drug addictions, and immortal music in Mötley Crüe’s autobiography The Dirt since 2001 when the book first came out and quickly became a New York Times bestseller. The autobiography of Tommy Lee, Nikki Sixx, Vince Neil, and Mick Mars features the full spectrum of sin and success, as well as a cautionary tale about the rock ‘n’ roll lifestyle. Now, Harper Audio and Dey Street Books present The Dirt in Audiobook format for the very first time. You have to hear it to believe it!