MR. BIG Frontman ERIC MARTIN On Drummer PAT TORPEY - "Without Him The Band Would Not Continue" 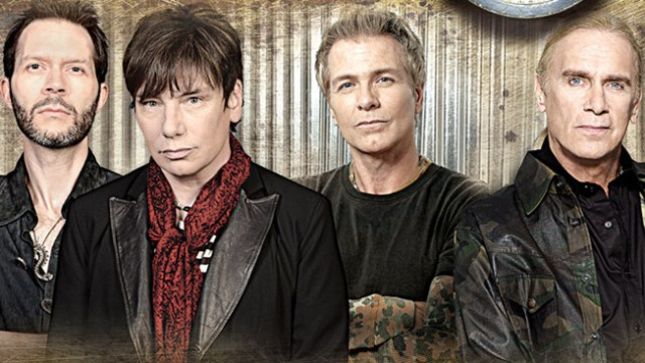 Mr. Big were back in Europe recently in support of their latest album, Defying Gravity. Metal Express Radio's Mick Burgess caught up with lead singer Eric Martin to talk about the tour and the new album. He  also talks candidly about the illness (Parkinson's) affecting drummer Pat Torpey and how their camaraderie and friendship and his musical creativity means that he will always be the most important part of Mr Big and without him, the band would not continue.

Back on October 12th, 2017 Mr. Big made their much-awaited return to the Philippines. Check out this recap video of the band's trip to Manila.

The band's latest album, Defying Gravity, deftly showcases that patented Mr. Big blend of crunch and melody, from the freight-train ride of opening cut "Open Your Eyes" to the harmony-laden wonderment of "Damn I'm In Love Again" to the grateful/wistful nostalgia of "1992" (recalling the days when the band was flying high atop the singles charts with their international #1 smash "To Be With You") to the barnburning slide-blues closer, "Be Kind”. Overall, Defying Gravity is prime evidence that the only thing Mr. Big remains tethered to is their ongoing pursuit of achieving creative excellence. 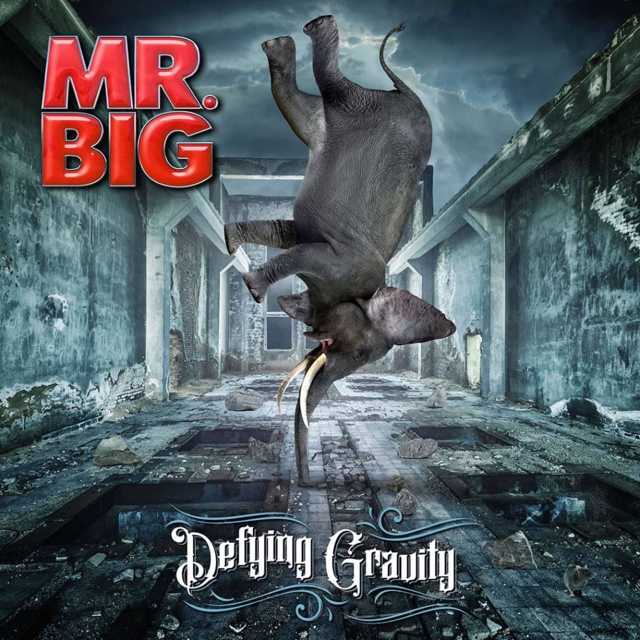 “Everybody Needs A Little Trouble” video: