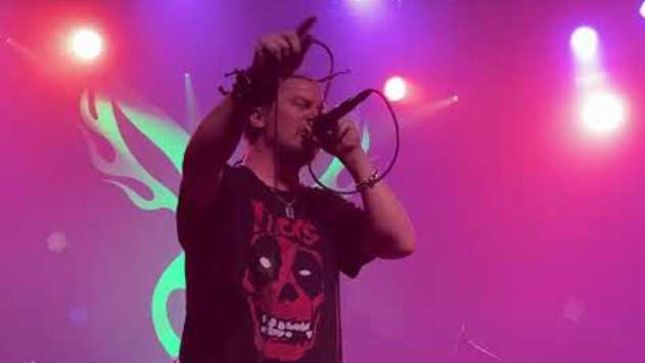 Mr. Bungle’s Trevor Dunn, Mike Patton, and Trey Spruance were joined by Scott Ian (Anthrax, S.O.D.) and Dave Lombardo (Dead Cross, ex-Slayer, Suicidal Tendencies) for a string of shows this month, dubbed Mr. Bungle Plays The Raging Wrath Of The Easter Bunny. The one-off tour saw the group playing the self-produced and self-released 1986 demo in its entirety, marking not only the first Mr. Bungle performances in 20 years but the first time these songs were played live in close to three decades.

On February 8th they played at the Warfield in San Francisco, CA. High quality fan-filmed video of the entire show is available below.