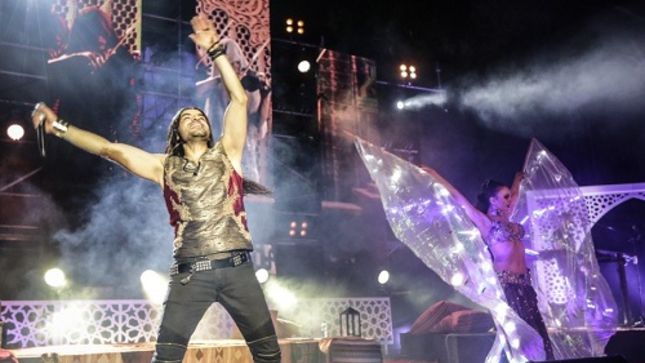 Myrath have premiered the live video for "Born To Survive". The song appears on the power prog band's new album Shehili, out May 3rd via earMusic. "Born To Survive" is especially dear to the band's heart, and is an elegant fusion of powerful melodies with exceptional lyrics. With heavy rhythm and Andalusian influences, it's the best execution of the band's patented 'Blazing Desert Metal' sound.

This striking live video was taken from the band's performance at the legendary Carthage Amphitheatre, a magical venue located in Myrath's home region of Tunisia. The band performed in front of 7,000 enthusiastic fans, making it one of the most impactful moments in Myrath's career so far. 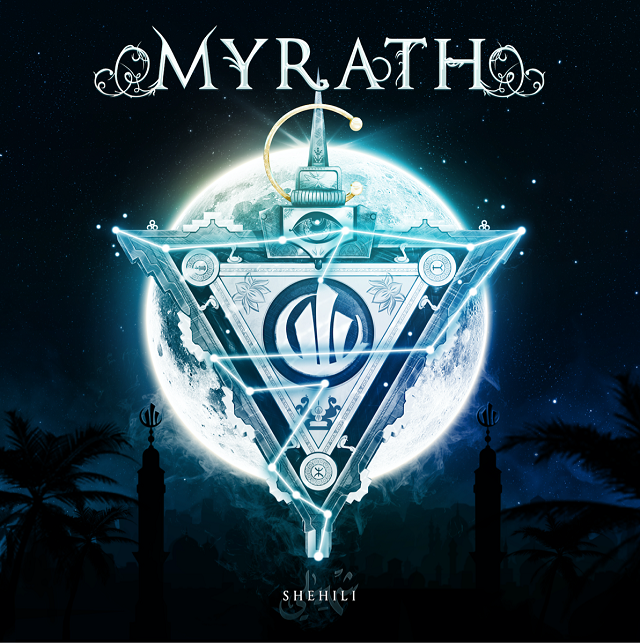