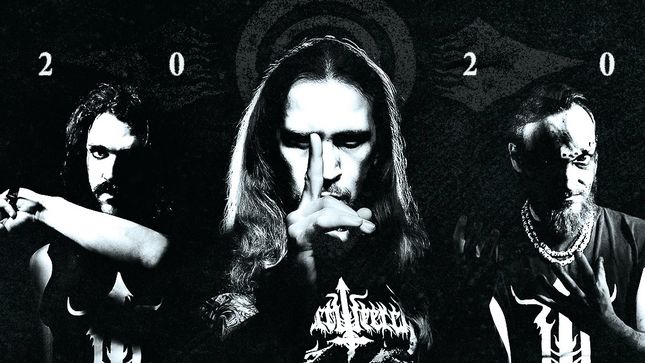 French blackened death outfit, Necrowretch, will release their new album, The Ones From Hell, tomorrow (Friday, February 14) via Season Of Mist. Ahead of the official release, the full album is available for streaming below.

You can pre-order the album here. Cover art by Stefan Thanneur.

“The Ones From Hell” lyric video: