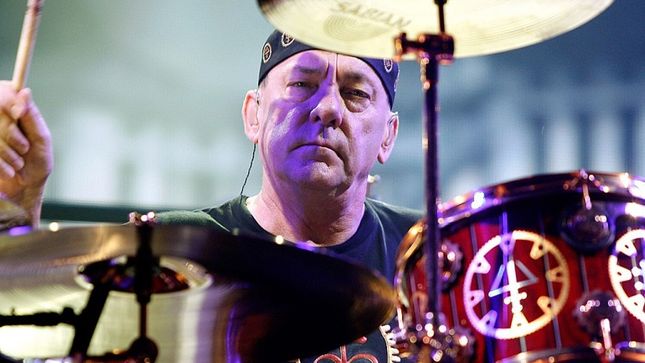 The Tape Archive has released a rare interview with late Rush drummer, Neil Peart, conducted in 1991 by journalist Marc Allan. Peart tragically passed away on January 7 after a three-year battle with brain cancer (glioblastoma). 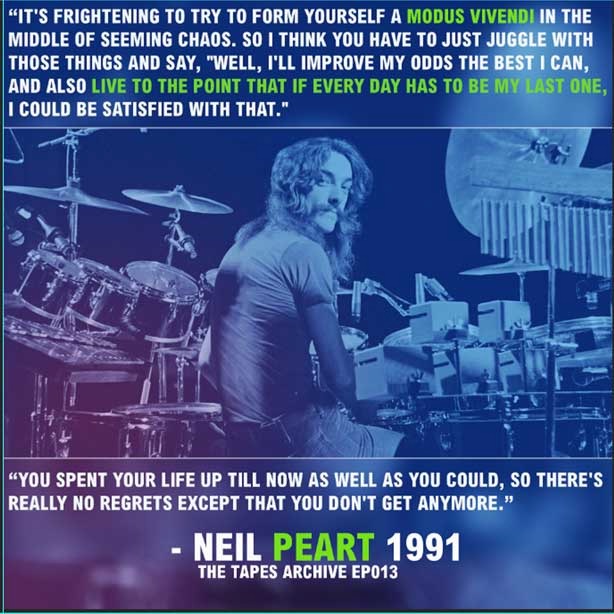 Description: "In this episode, we have our second of three interviews with drummer Neal “The Professor” Peart of the band Rush. At the time of this interview in 1991, he was 39 years old and was out on tour with Geddy (Lee) and Alex (Lifeson) in support of the band’s 14th studio album, Roll The Bones. In the interview, Neil talks about how he has become comfortable with a random universe, the strength of the individual, talking philosophy with his friends, and how he convinced the band to add a rap to one of their songs."

A previously released "never before heard" interview with Peart from 1990 is available below: