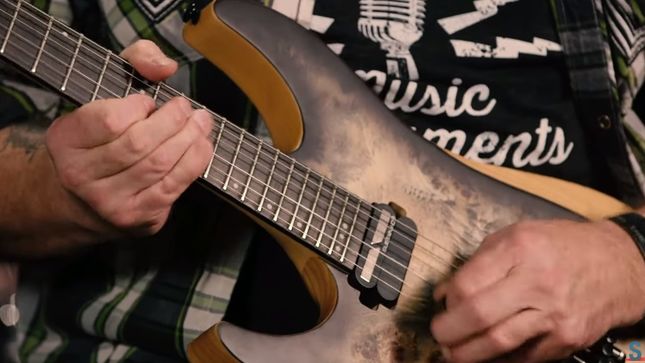 In the video below, original Grim Reaper guitarist Nick Bowcott shows how to play the “creepy cross-hand” solo to Grim Reaper’s “Final Scream”. The track is featured on Grim Reaper’s 1985 album Fear No Evil.

Bowcott currently works for Sweetwater Music Instruments & Pro Audio in Fort Wayne, IN and he co-wrote and published the book The History Of Marshall: The First 50 Years with Michael Doyle in 2014.