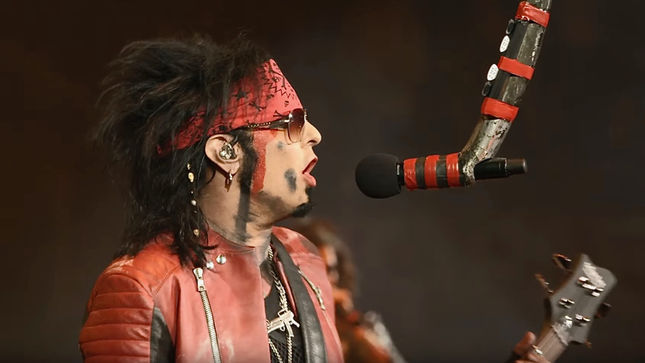 Bassist Nikki Sixx (Sixx:A.M.) has taken to social media to shoot down online rumours claiming that Mötley Crüe are working on new music. In response to the article posted at MediaMass, which has since been flagged as false, but was picked up by several radio stations, Sixx states:

“FYI.. A radio station recently posted a bullshit article that is getting picked up by the press because the press only wants "press" SAD... Mötley is not getting back together... I wish the press had more credibility and wouldn't shit on fans feelings... Anything to get someone to click on their website so they can sell advertising... SAD. The press is suppose to report the news not make up gossip or spread it.”

Mötley Crüe closed the door or the band’s legendary career in 2015, raking in over $100 million on The Final Tour.